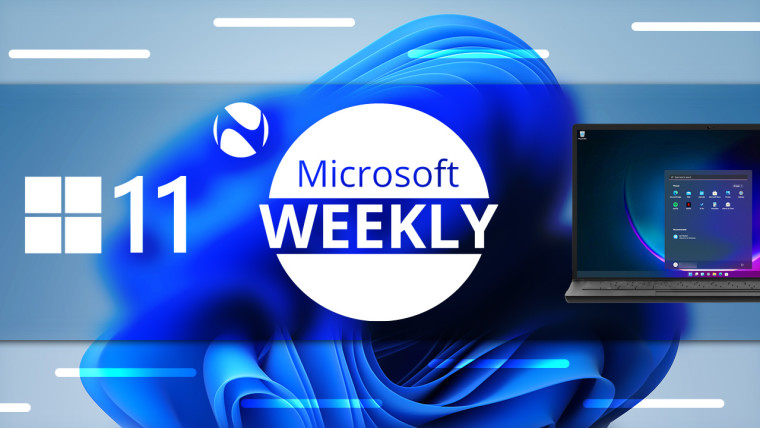 With the passage of another week, it’s time to look at all the Microsoft-related news that happened. This week, the news cycle in the Redmond giant’s world was dominated by the release of Windows 11. The next-gen OS from Microsoft began rolling out in a staggered fashion and brought with it a barrage of news and interesting observations. Along with the rollout also came a few app updates, some gaming-related news, and an interesting report from the firm. All this and more in our weekly Microsoft digest for October 3 – October 9. 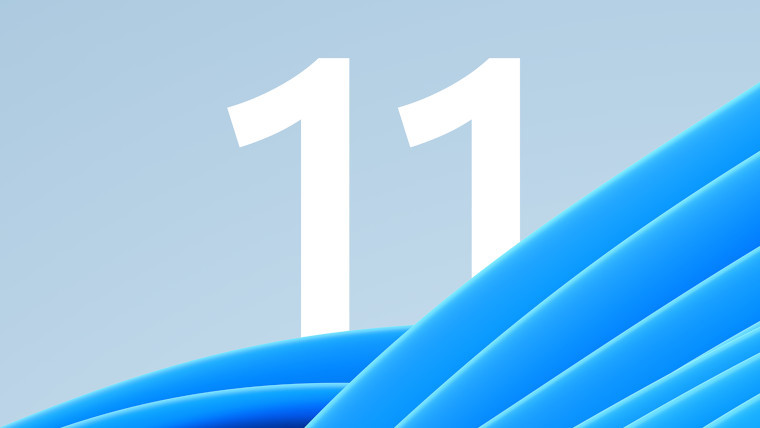 As promised by the firm, Windows 11 began rolling out to select users starting October 5, depending on the geography. Interestingly though, documentation for the offering’s support lifecycle notes the start date as October 4. As was expected, the release is a staggered, measured one, meaning a small set of eligible users receive the upgrade as an optional package. With time, more users will begin being offered the OS. The firm has also started showing a banner on the Windows Update Settings page notifying users that their PC is compatible. Of course, users can force the upgrade using the Media Creation Tool (MCT) and the like. Additionally, the Redmond company also made Windows 11 available to businesses customers as a Cloud PC in the Windows 365 Enterprise subscription.

However, the OS did release with a few known issues, some that serve to be blocking bugs, meaning that the firm has placed a hold on rolling out the OS to devices that might be affected by the issues. This is why the firm also advises against installing the OS using the Installation Assistant or via the MCT to avoid any problems. However, those that upgraded to Windows 11 and wished to go back to Windows 10 can do so from within the OS itself. Refer to our handy guide that provides a walkthrough of that process.

Not all was well with the rollout, as some users began reporting errors while trying to install the OS, especially when using the Installation Assistant. The most common of them were 0x8007007 and 0x800F0830, which could mostly be fixed using a simple workaround. Users of Windows Mixed Reality were also treated to issues on upgrading to the OS, with some users reporting that setting up the feature before installing was the best way to get it to work.

Some users that successfully installed Windows 11 on systems running AMD processors were also in for a surprise, thanks to an announcement by AMD acknowledging that there might be some performance issues caused by the L3 cache latency. The impact could vary from a drop in performance of anywhere between 3% and 15%. Additionally, another issue affects processors with eight or more cores caused by the inability to schedule threads on a processor’s fastest core. Thankfully, a fix is on its way for both these issues.

While all these impacted those that were available to download the new OS on their systems, Microsoft also posted an official workaround for bypassing the TPM requirements, albeit with a word of caution. There is no telling if unsupported devices will receive security updates in the long run as the company noted that it is doubling down on security. The company also reiterated its case for the TPM 2.0 requirement and VBS, advocating for the technologies and making them the default.

Lastly, Dev channel Windows Insiders got Windows 11 build 22471, which brought a bunch of bug fixes and no new features. These fixes are expected to eventually make it to the production version that was released this week. However, there is no word on when features like Android app support will make it to the offering.

While there wasn’t much in the way of news about Windows 10, the next feature update – version 21H2 – is on the horizon. Though there aren’t any major new features, we have put together a run-down of everything that you should know. Take a look at all that’s new with Windows 10 version 21H2 here.

However, if you are more interested in all that’s new with Windows 11, we have got you covered there are well. You can head to our detailed Windows 11 review here to learn about the new features, misses, and more.

As is the case every other week, there was news of yet another app receiving a refresh. This time, it’s the good old Notepad app. The app is receiving a new Settings menu and – as expected – rounded corners. The offering joins the list of other classic apps that are being revamped, including the likes of Paint.

While not an app in itself, a new Feedback Portal is in the works that aims to replace Microsoft’s UserVoice. The portal will serve as the hub for gather feedback for the Microsoft 365 suite of apps Teams, and Edge. The portal will also add sections for Windows next year, but it is anybody’s guess if this means that the Feedback Hub will be replaced.

There was some news for Excel users as well, as the firm announced that it is bringing Smooth Scrolling to Excel on Windows – which it has been testing in the Office Insider channels. The firm added that integrating the feature was a challenge and that the ability to should now enhance the experience for those that use the spreadsheet tool extensively. Talking about Insiders, a new Office Insider Beta build fixes an issue with high CPU usage on Excel. The build also adds a few fixes for update problems, among others.

Rounding off the apps section is the weekly update to Edge. This week, the Dev channel build brought a few new features, including support for voice typing on Windows 11, improvements to moving tabs to a different profile, and more. As usual, there were a bunch of bug fixes.

Headlining the gaming news this week is the list of new Xbox Game Pass titles for the first half of October. The list includes a couple of day-one releases such as Turtle Rock Studio’s Back 4 Blood. The PC version of Destiny 2: Beyond Light expansion also makes it to the list, among others. In all, there are eight titles being added and six leaving the subscription. You can check out the full list here.

Along with the Game Pass titles came huge discounts for a bunch of titles via Deals with Gold. This week, there are discounts on games from the Battlefield and Lego franchises, along with a long list of other tiles. Some of the deals, however, are specific to just Xbox Live Gold members.

Additionally, Microsoft confirmed this week that it has completed upgrading all its Xbox Cloud gaming hardware to custom Xbox Series X consoles. The firm also added that it is working on a TV app to build game streaming right into TVs. This likely complements the dedicated streaming hardware that the firm is said to be developing.

Staying on the topic of hardware, the Redmond company announced the 20th-anniversary editions of the Xbox controller and Headset. The special edition peripherals launch on November 15 and can be pre-ordered for $69.99 each. The firm has also partnered with Razer for a limited edition Universal Quick Charging Stand. However, for those looking for expansion cards for their existing Series X consoles, a 512GB version was spotted at an American retailer, hinting at a launch sooner rather than later.

Moving on, we reviewed Alan Wake Remastered on Xbox Series X this week, sharing our thoughts on the story, performance and visuals, music, and lingering issues in the game. You can read through the entire review and our conclusion and share your thoughts in the comments.

Rounding off gaming news is an interesting partnership. Xbox and Rockstar Energy Drink have partnered to offer Halo Infinite-themed collector’s edition cans. The cans also come with a code that can be redeemed for 2XP and entries for a chance to win Halo Infinite, Xbox bundles, a Razer Raptor 27” monitor, a Razer Kaira Pro Halo Infinite headset, the Jeep Gladiator grand prize vehicle and other in-game rewards.

We continue our detailed coverage of Windows 11 with the Closer Look series. This week, we dove deeper into the new, unified Snipping Tool experience that combines the old Snipping Tool and the Snip & Sketch experience from Windows 10. We compare it to the Windows 10 versions and list everything that is good and aspects that can be improved. Take a complete look.

Missed any of the previous columns? Check them all out at this link.

If you’d like to get a daily digest of news from Neowin, we have a Newsletter you can sign up to either via the ‘Get our newsletter’ widget in the sidebar, or through this link.