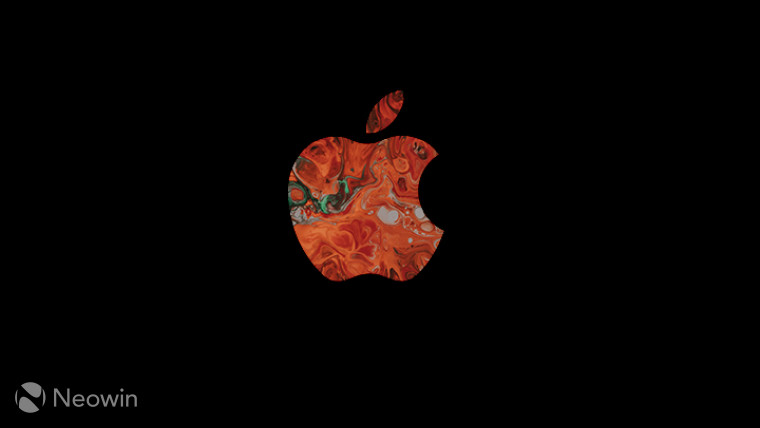 Apple revealed today that it will necessitate that developers offer a way to delete accounts created on their app, beginning with app submissions on January 31 next year. Originally, the requirement was added as part of the firm’s developer guidelines alongside other announcements during WWDC 2021.

It’s an important change considering so many of us download apps that require accounts and delete them without putting much thought into it. As the announcement reads that developers “allow users to initiate deletion of their account from within the app,” so the process may redirect you to a website before you’re able to delete your account.

This change is also part of the App Store Review Guideline 5.1.1, which was added last June to provide users with greater control over their data. It read that an app’s privacy policy should explicitly detail the following:

“Explain its data retention/deletion policies and describe how a user can revoke consent and/or request deletion of the user’s data.”

However, Apple is encouraging developers to contact the firm to review any regulations that require maintenance of certain types of data. It also asks them to clearly explain what data their app collects, how it’s being collected, and all of its uses.

How to browse the web privately in Safari