2,600% Rally Could Be on the Horizon for One Altcoin, According to Crypto Analyst Justin Bennett

One under-the-radar altcoin has the potential to embark on a swift 20x move or more in the coming months, according to crypto analyst Justin Bennett.

The closely followed strategist tells his 75,000 Twitter followers that decentralized supply chain management network VeChain (VET) could be ready to see $1.60 under one condition.

Bennett says that as long as Bitcoin (BTC) can make new highs above $65,000, VET should be able to pull off a 1335% rally in the next two months. If the crypto markets end up going on an extended market cycle that lasts well into next year, then the analyst says VET may even be able to make it as high as $3.00, which is a 2627% rally from current prices. 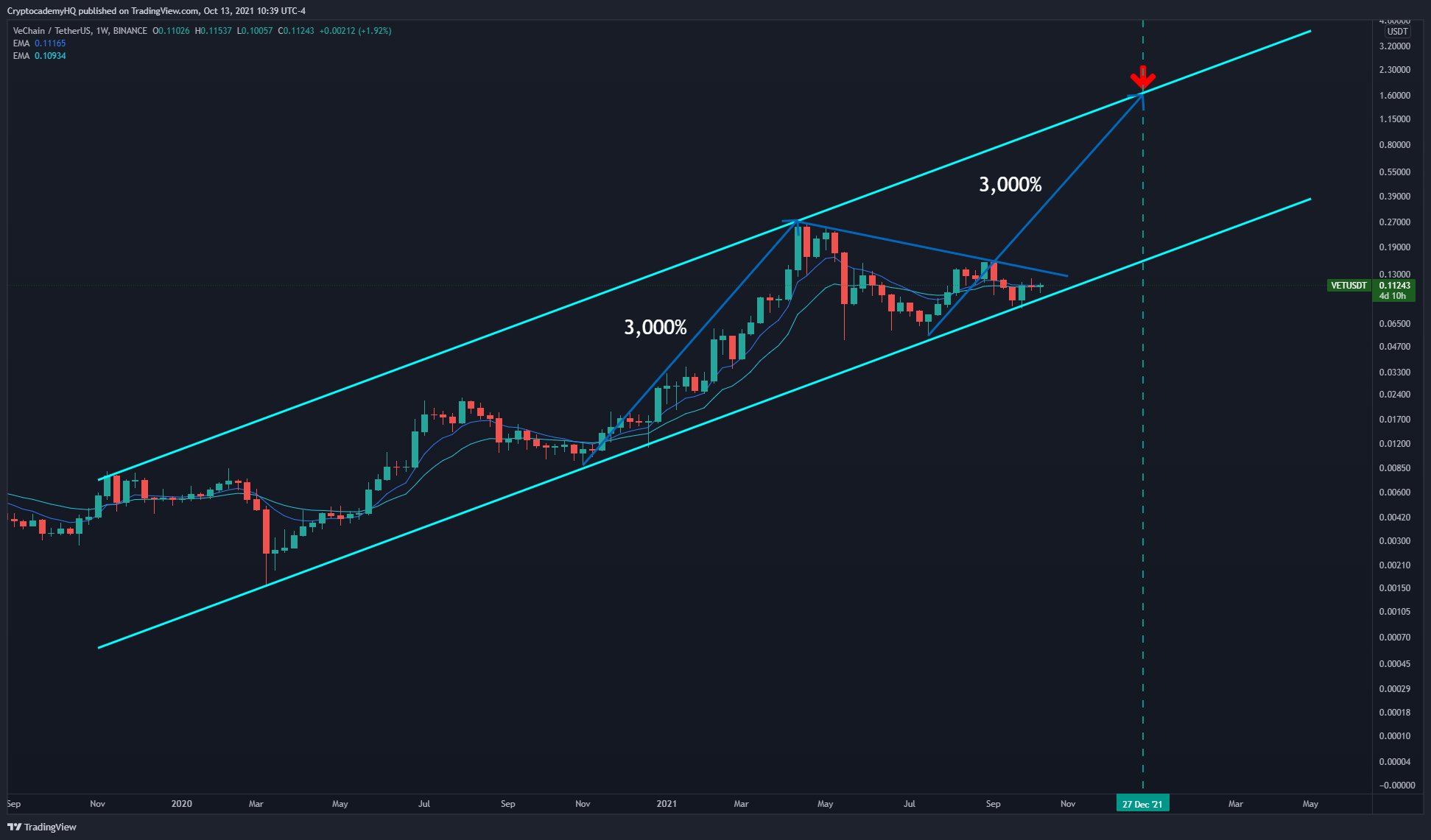 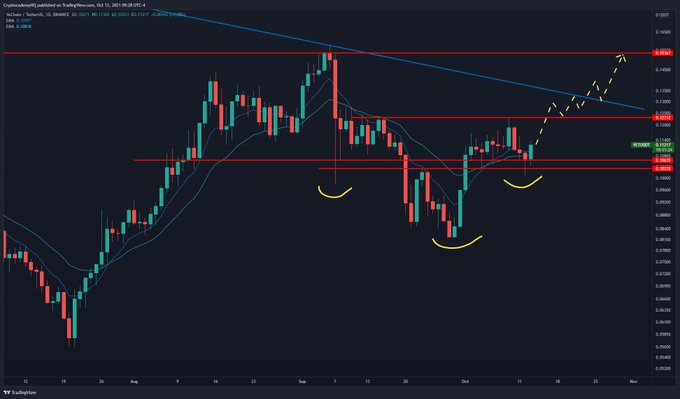 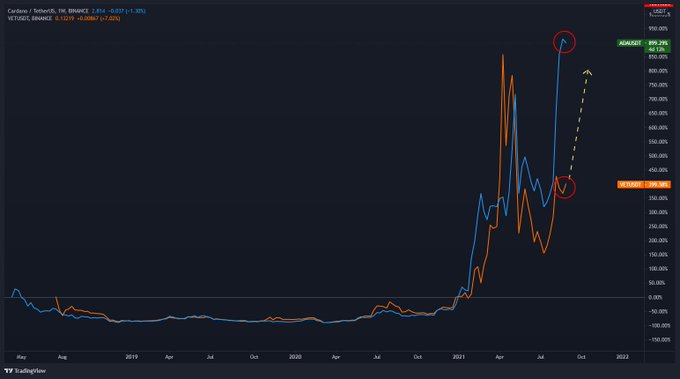 Looking at Bitcoin, the crypto analyst previously said that BTC needed to reclaim the $55,300 level to maintain its momentum. With the king crypto now well above the $56,000 level at time of writing, Bennett appears to expect Bitcoin to attempt another leg up. 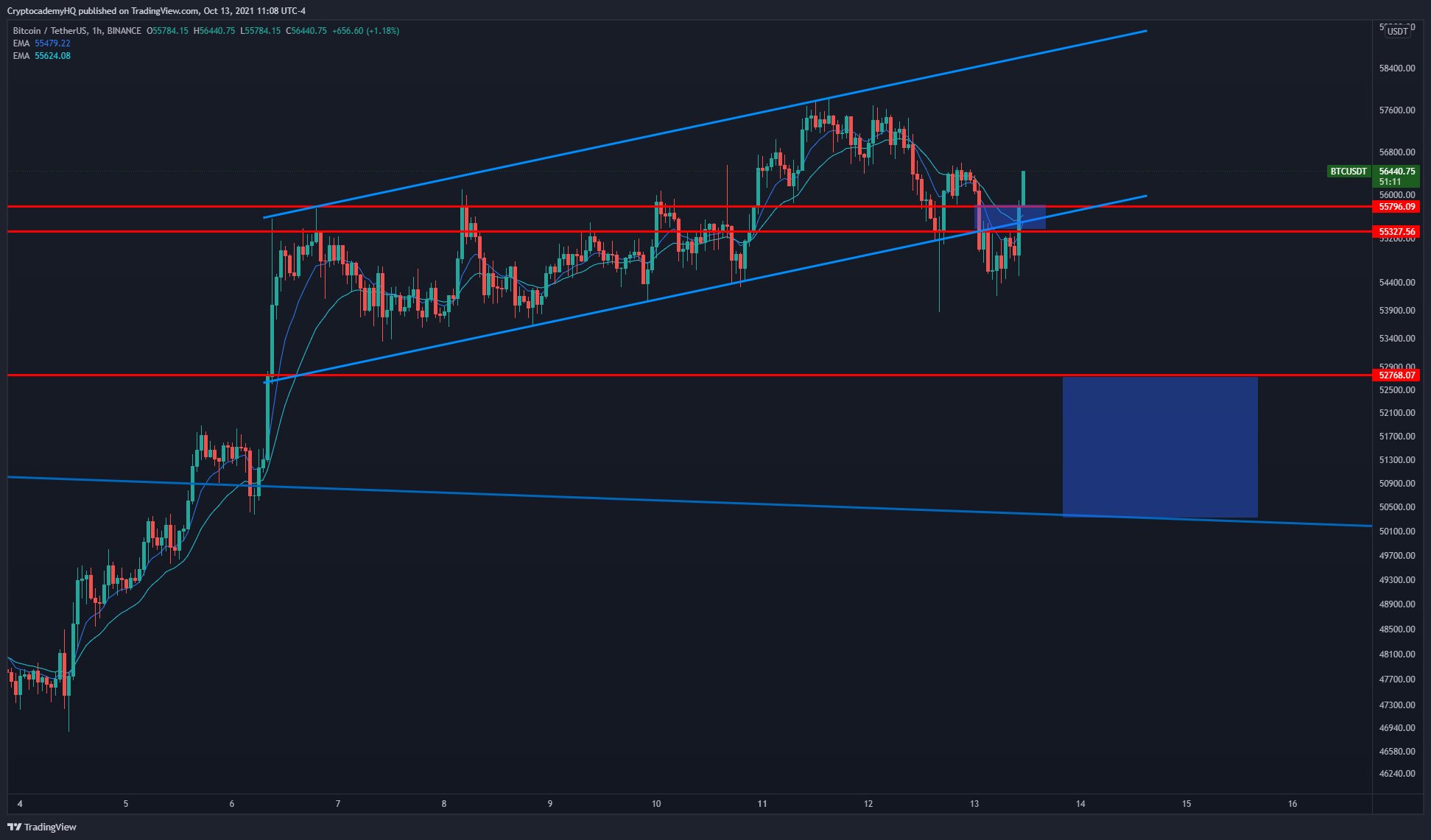